What Lies Ahead for Clinical Data Management? May 5, 2014 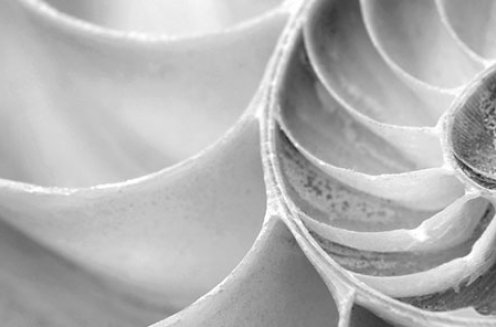 The storage and management of clinical data has always been and will continue to be a key issue for the pharmaceutical industry.

Collecting, storing and curating the vast quantities of scientific data in existence is not just important for regulatory submissions, but is also vital for ongoing pharma research and clinical trials.

Carole L Palmer, a professor of library and information science at the University of Illinois, believes that "serious commitment and investment" is required by institutions to ensure that clinical and scientific data is stored in a way which makes it suitable for later use.

"Most organisations have serious problems with clinical data management because it's expensive to do systematic curation, which includes documenting the context in which data were generated or derived, including the instruments involved, the protocols and such, " Palmer explained.

"It's about doing good science, and ensuring the science is reproducible, but it's also about finding ways to bring data together from different sources and using them in new ways."

At the beginning of 2010, the Clinical Data Interchange Standards Consortium (CDISC) announced the series of strategies which it hopes to focus on in the coming year.

A number of "key drivers" were outlined in the plans. CDISC is encouraging pharma research firms to ensure that they build the correct data collection and storage systems into their projects from the start, by incorporating the concept into the initial planning stage.

The organisation is encouraging firms to take up a wider range of CDISC standards than the submission data standards which have been widely adopted.

"It seems sensible to collect standards the way we want to submit them, thus avoiding costly, time-consuming (and sometimes difficult mapping exercises) to do data conversions at the end of the process, prior to submission, when companies should be focusing on the science of their research, " the CDISC explained.

The organisation added that it will continue to drive the adoption of better clinical data standards through the use of the Clinical Data Acquisition Standards Harmonization programme "forcase report forms, as a path to reporting and submission."

As with many areas of the pharma research process, the future for clinical data storage could lie within the internet and new technology.

CDISC outlined in its plans for 2010, that it was looking to promote the use of its SHARE initiative, an electronic platform which can be accessed globally.

The project is organised into four sections - method, results, answers to primary questions, other lessons learned and conclusions - and will create standardised data element definitions which can be accessed across a number of applications.

It claims that this will both encourage greater reuse and aggregation of pharma research, as well as reducing costs and providing more consistent data standards, and should implemented in January 2011.

GT Software Ships Data Unification Solution  — Database Trends and Applications
GT Software, a provider of enterprise data management solutions,has introduced a new software platform and supporting services that enables users to access critical information from across the organization, regardless of where the data resides, on or ..

@ModuloPlanet: It is easier to manage your client's data with us #invoice #management @ #moduloplanet Thu, 4 September 2014 07:23 PM